BOSTON (August 8, 2018) – A day of celebration is planned to mark the 40th anniversary of Boston Marathon race director Dave McGillivray’s historic solo 3,452-mile run across the U.S. – from Medford, Oregon to Medford, Mass. – to benefit the Jimmy Fund. 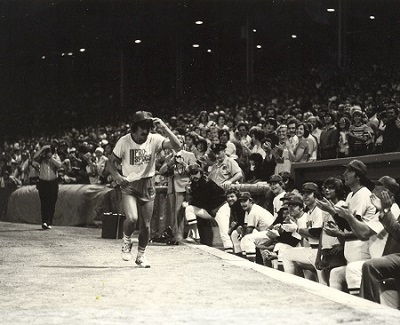 The Aug. 23 event will culminate – as it did in 1978 – with McGillivray running into Fenway Park and circling the field to the cheers of fans as part of a pre-game ceremony before the Red Sox-Indians afternoon game.

And as in 1978, McGillivray will again raise funds for the Jimmy Fund of Boston, the fundraising arm of the Dana Farber Cancer Institute, in conjunction with the event. He has set a goal to raise $100,000 by Sept. 23, which marks the 30th anniversary of the Boston Marathon Jimmy Fund Walk that he helped create. To visit his fundraising page, click here.

Forty years ago, McGillivray, now a renowned race director, motivational speaker, philanthropist and endurance athlete, was a 23-year-old recent Merrimack College graduate from Medford determined to achieve his dream of running across the country to raise money for charity. He set out on his Run Across America on June 11, 1978 in Oregon, crossing the Nevada desert, Rocky Mountains and passing cornfields of the Midwest before completing the improbable trek 80 days later, on Aug. 29, in his hometown. Later that night, he made a triumphant run into Fenway Park to a standing ovation from 32,000 fans, running several laps. 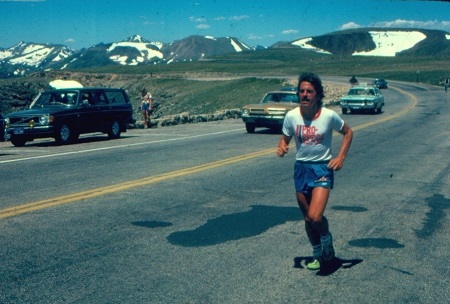 McGillivray and later his event management company, DMSE Sports, became pioneers in what is now one of the most important aspects of the endurance sports industry – combining athletics with philanthropy. Runner’s World said his 1978 achievement was one of first times someone combined running with fundraising for cancer research. He and the races he has managed through DMSE Sports have raised millions for charity over the years.

“Running into Fenway Park on August 29, 1978 after running 3,452 miles across America for the Jimmy Fund remains as the absolute highlight of my athletic career,” McGillivray said. “It proved that anything is possible and gave me the confidence to continue to set goals in my life, not limits. It’s 40 years later and I feel the same way today as I did back then. I also learned about giving back and about being grateful for all that I am blessed to have. My relationship with the Jimmy Fund has a special place in my life and I will never stop supporting all the good work they do.” 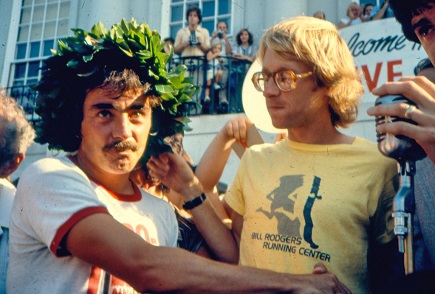 He continued, “Running into Fenway Park again to mark this 40th anniversary of my cross-country run will be another highlight and another opportunity to raise awareness and funds for a great cause.”

The Aug. 23 celebration will begin with a brief ceremony at 10 a.m. at Medford City Hall, followed by a run by McGillivray with four-time Boston Marathon winner Bill Rodgers  from Medford to Fenway Park. McGillivray will then run into the storied ballpark as a video clip plays his 1978 lap around Fenway in the background.

Additionally, he has completed nine Hawaii Ironman Triathlons and 155 marathons in all, including the World Marathon Challenge earlier this year – seven marathons in seven days on seven continents. (see full list of accomplishments below) 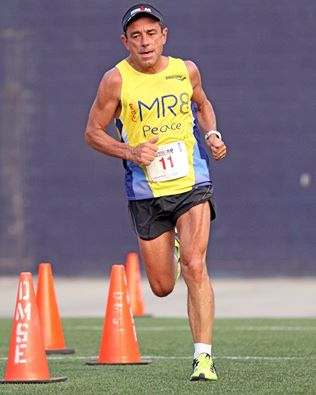 McGillivray, 63, also has run 46 straight Boston Marathons, including the last 31 at night after completing his duties directing the world-famous race. Later this month, McGillivray will complete his annual birthday run – running his age in miles – with a 64-mile run. (His actual birthday is Aug. 22, a day before the Fenway celebration). He has completed his birthday run every year since age 12.

And the day after the 40th anniversary celebration – on Aug. 24 – McGillivray plans to return to Fenway Park to direct the second annual Fenway Park Marathon, an event organized by DMSE Sports. DMSE is a leader in the sports management field, managing more than 30 running events and races a year throughout the U.S. – from Maine to California.

McGillivray, a Medford native who now lives in North Andover, Mass., is also known as an inspirational speaker who gives talks to schoolchildren and a variety of groups throughout the country. He just published a children’s picture book called “Dream Big”, about his first attempt at running the Boston Marathon and based on his 2006 autobiography, “The Last Pick”, which intimately recounts the mental and physical obstacles McGillivray faced that led to his 1978 cross country run. His story has inspired countless people to reach their own goals. And in 2019, McGillivray will launch his second children’s illustrative book titled “The Home Run”, which chronicles his 1978 run.  Proceeds from the new book will benefit the Jimmy Fund. 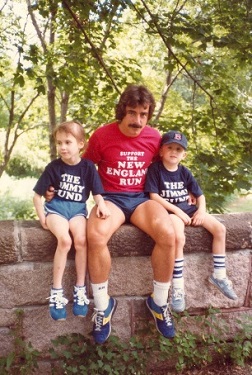 McGillivray also has a story to tell about his health. He was diagnosed with coronary heart disease in the fall of 2013 and went public with his disease to urge others like him to get checkups and help them understand that “being fit doesn’t mean being healthy.” That health scare prompted McGillivray to change his diet, eliminate stress and rededicate himself to fitness. He lost about 25 pounds and lowered his cholesterol level by more than 100 points, reversing his coronary disease by almost 50 percent.

About the Jimmy Fund
The Jimmy Fund solely supports Boston's Dana-Farber Cancer Institute, raising funds for adult and pediatric cancer care and research to improve the chances of survival for cancer patients around the world. Since its founding in 1948, the Jimmy Fund has raised millions of dollars through thousands of community fundraising events. Find more information at www.jimmyfund.org.

About Dave McGillivray Sports Enterprises
DMSE Sports is a full-service event-management organization, providing a full range of event and race production, management, and consulting services to support events of all sizes. Dave McGillivray and his team at DMSE Sports are responsible for the technical and logistical aspects of more than 30 races and walks per year. From overseeing organizing committees to working with local officials and handling registration, credentialing, lead vehicles, and course set up, DMSE Sports does it all. The firm has produced more than 1,000 events since opening its doors in 1981 and serves clients throughout the United States. Find more information at www.dmsesports.com. 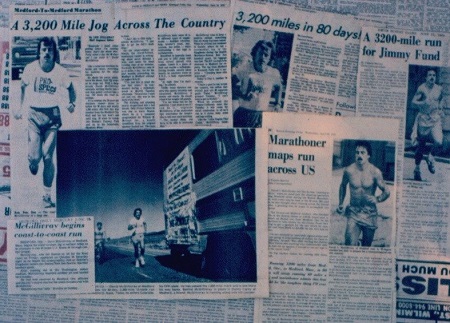 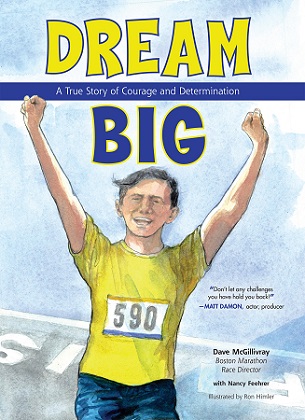 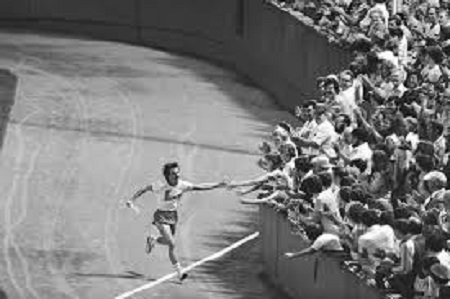 Here is more news and information about DMSE Sports.