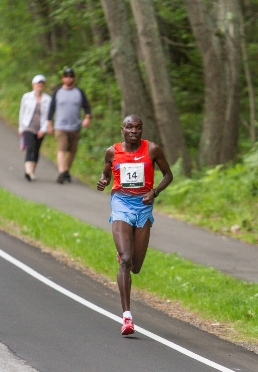 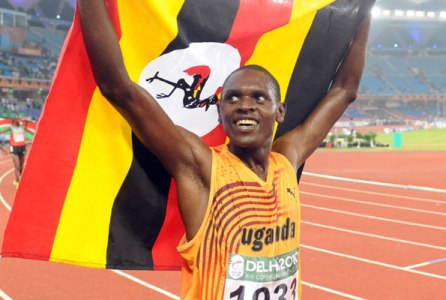 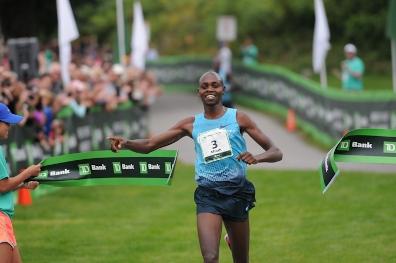 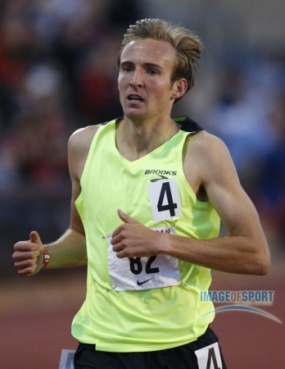 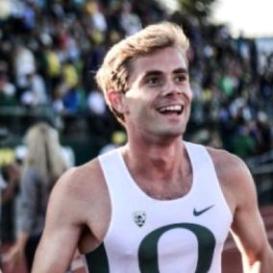 Of note: Took big step forward in his professional career with a PB 13:17.85 at 5000m in Belgium recently, following an eighth-place finish at 1,500m (3:40.05) at the U.S. Championships in June. The Brunswick native is a former Dartmouth All-American who transferred to Oregon to finish his collegiate career. Capped off his lone season with the Ducks by finishing fourth in the 5,000m at the 2015 NCAA Championships. Will won the Maine category (29:53) at the 2014 TD Beach to Beacon. 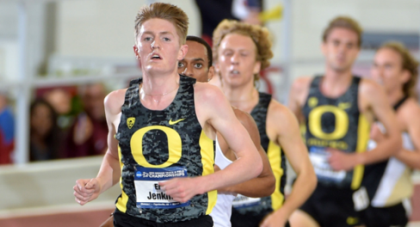 Of note: Eric is a two-time NCAA champ at Oregon who grew up in Portsmouth, N.H., and began his collegiate career at Northeastern. He launched his professional career this summer on the Europe track circuit, finishing just behind True recently in Belgium with a 13:07.33 at 5,000m and also recording a 7:40 3,000m. Eric won the 3K and 5K at the 2015 NCAA Indoor Track Championships. Noted for the much-publicized rivalry between he and Oregon teammate Edward Cheserek. Finished second to Cheserek in both the 10,000m (28:59.13) and 5,000m at the 2015 NCAA Outdoor Track Championships. 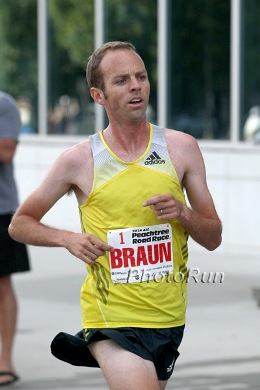 Of note: Ethan was a standout runner at Falmouth (Maine) High School and at Dartmouth College who won the Maine category (30:37) at the 2012 TD Beach to Beacon. He made his marathon debut last year at Twin Cities in Minnesota, where he finished 13th in 2:17:26. In January, he recorded a PB 1:03.41 at the 2015 USA Half Marathon Championships.

Of note: A two-time All American and three-time Big East champion at Georgetown, Andrew clocked at PB 13:37 at 5,000m at the Payton Jordan Invitational in May. He is originally from Westerly, R.I. 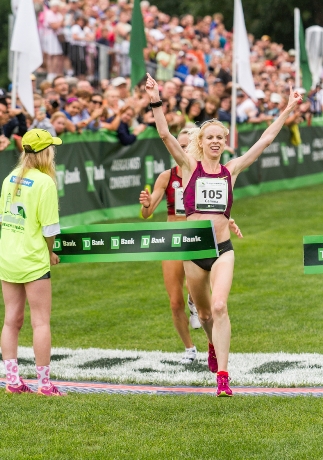 Of note: Gemma always brings her best to Maine. She held off Olympian Shalane Flanagan to win the 2014 TD Beach to Beacon (31:27), one year after setting a PB 31:26 as a runner up to Joyce Chepkirui. She has placed second the past two years at the Falmouth Road Race. Gemma won Bronze at the European Cross Country Championships in 2011. She placed seventh at the 2012 World Half Marathon championships.

Of note: A 2004 Olympian, Sentayehu won bronze at the 2010 African Championsihps and the World Indoors. She was the silver medalist at the 2010 IAAF Continental Cup. In April, Sentayehu placed second at the BAA 5K (14:51).

Of note: Back for the fourth time, Wude owns the second fastest time ever on the TD Beach to Beacon course – a PB 31:07 in 2010 that saw her place second, eight seconds behind course record breaker Lineth Chepkurui. A short time later, however, she beat Chepkurui to win the Falmouth Road Race. Wude won Bronze at 10,000m at the 2009 World Championships and placed second at the 2011 All-African Games. 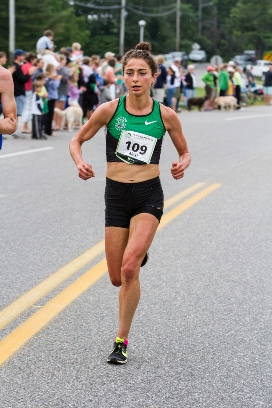 Of note:  A five-time All American at Dartmouth and Oregon, Alexi made her professional road racing debut at the TD Beach to Beacon in 2013, finishing tenth, and moved up to seventh in 2014 with a personal best 32:32. She will be looking to move up again this year after recording a 32:02 on the track in May in Palo Alto, CA and winning the prestigious Peachtree 10K Road Race (33:28) in July. 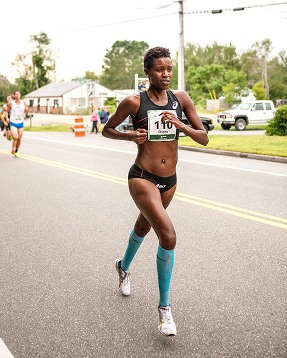 Of note: Diane has three top-10 finishes at the TD Beach to Beacon, including a strong third last year in a personal best 31:52. She is arriving in Maine fresh off a fourth place finish at the Quad-City Times Bix 7 in Iowa over the weekend. Diane is a two-time winner of Bay to Breakers and finished second at the 2013 ING New York City Half Marathon. She is a two-time Olympian who first competed for Burundi in the 2000 Sydney Olympics as a 15-year-old. She later fled the country to escape civil war, learned English and eventually received a scholarship to the University of Iowa, where she won two Big 10 championships. The holder of all Burundian distance records, Diane competed in the marathon for her native country at the 2012 London Olympics.

Of note: Katie was a five-time All-American at Boston University who placed fifth at the 2013 NCCA Outdoor Championships at 10,000m.

Of note: Sarah was a distance runner at Syracuse University, setting her personal best to finish seventh in the 10,000m at the 2013 NCAA Championships.

Of note: The former Stanford track & cross country standout has recently relocated from California to Boston. She ran a PB 32:56.14 at 10,000m in 2014. Steph broke the course record to win the 2013 Disneyland Half Marathon.

Of note: Crystal was the first American at the 2014 Blue Cross Broad Street Run in Philadelphia, completing the 10-mile course in 58:31.

Of note: Katie was the second American finisher at the 2013 New York City Marathon.

* Primary sources for information on athletes from Wikipedia and IAAF website.